Manchego cheese “Flor de San Isidro” cheeses combine quality and tradition, elaborated with the same traditional recipe of yesteryear but with the homogeneity and security of the most modern methods. “Flor de San Isidro” offers a wide variety of cheeses: raw milk, pasteurized or organic and with different degrees of maturation. 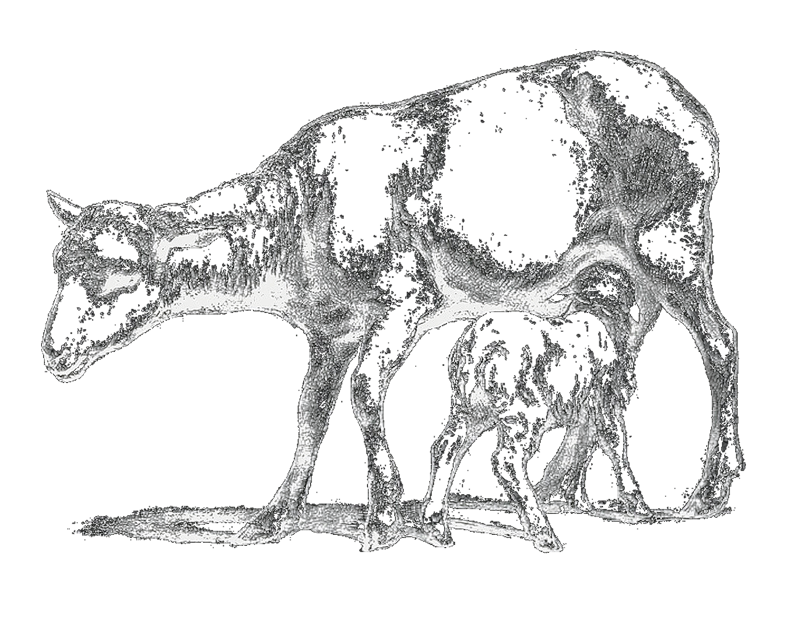 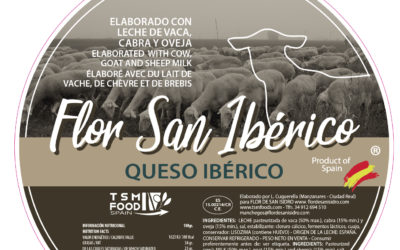 We are happy to present you our new range of Iberian Cheese 3 MILKS Flor San Ibérico. Sabor de Pueblo shop 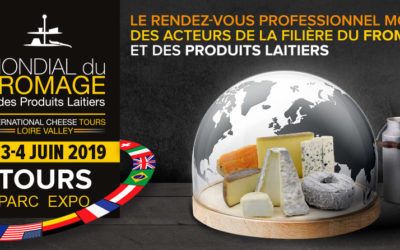 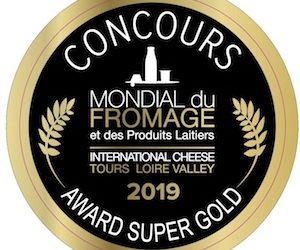